Duration: 02 Days 01 Night Highlight: Ho Chi Minh City , Nam Cat Tien  Depart From: Ho Chi Minh City Stop Off:  Ho Chi Minh City Tour Code : EI - CYCLING 003 - 2 Departure Dates: Daily Group Size: Minimum of  four and maximum of ten cyclists Price: Rates vary. Please contact us to get the best possible price based upon your travel period and specific touring needs
The park covers 71,920 Hectares of lowland forest and swamp in southern Viet Nam and is home to numerous birds and mammals. It is approximately 160 km (100 miles) north east of Ho Chi Minh City, from which it is accessible in approximately 3 hours. One of Vietnam's most important and largest National Parks, it is mostly situated at the northern edge of Ðông Nam Bô (South-eastern) region, but includes southern edge of Tây Nguyên (the Western Highlands). The Javan rhinoceros still exists in the Cat Loc area, which is the last remaining population of this species on the Asian mainland. Other mammals include: a number of primate species including the endemic golden-cheeked gibbon, elephant, gaur and tiger. Many birds can be found, including such specialities as Germain's peacock pheasant, bar-bellied pitta and the rare endemic orange-necked partridge.

In the morning we’ll have a short transfer out of the busy city. We’ll pass rubber plantations and green coffee fields along the way. Then, we’ll mount our bikes and ride toward the National Park, first stopping at a former volcanic crater. Once we reach the park, we’ll do some trekking through the Reserved Core Area to see and photograph it’s ancient trees. In the evening, Easy Indochina Bike Tours' guide’ll take a two-hour night cruise into the jungle. The trip will be by jeep, and we’ll enjoy sights and sounds of animals in the wild. We’ll stay overnight in Cat Tien National Park.

On the second day, you’ll wake up to the songs of native birds. The park covers 71,920 Hectares of lowland forest and swamp in southern Vietnam and is home to numerous birds and mammals. We’ll cycle and then trek a bit to explore the park and see some of this wildlife. Along the way we’ll visit a crocodile swamp. Then, we’ll enjoy lunch and take a bus ride back to HCM city.

Departure Dates: Daily Group Size: Minimum of  four and maximum of ten cyclists Price: Rates vary. Please contact us to get the best possible price based upon your travel period and specific touring needs Did you know? All of our Vietnam Tours are private and depart daily. Easy Indochina Travel can organize any additional accommodation. Call us on + 84 918288236 to speak to one of our experts or Emai : info@easyindohinatravel.com

THE NORTH OF VIETNAM 09 DAYS 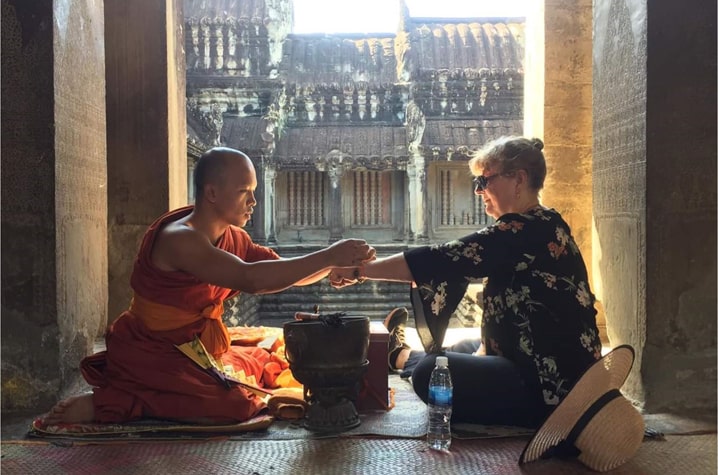 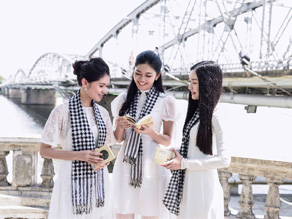 Vietnam is one of the most destination in Asia, famous for being rich in natural resources and always attracting many tourists all around the country with the charming sceneries such as beautiful landscape,... 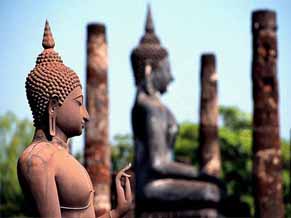 Mekong Delta is one of the most beautiful landscape in Vietnam Besides the classic tour visit Mekong Delta via Van with 1 day or 2 days 1night, Easy Indochina Travel providing more option choice with luxury... 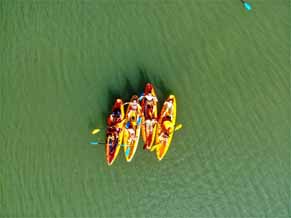